"Unfortunately, this new Latino segment does not have the education levels that society requires. The Mexican population between ages 23- 29 with a university degree in California is 14 percent. That is compared to the White population at 35 percent and the Asian population at 44 percent." 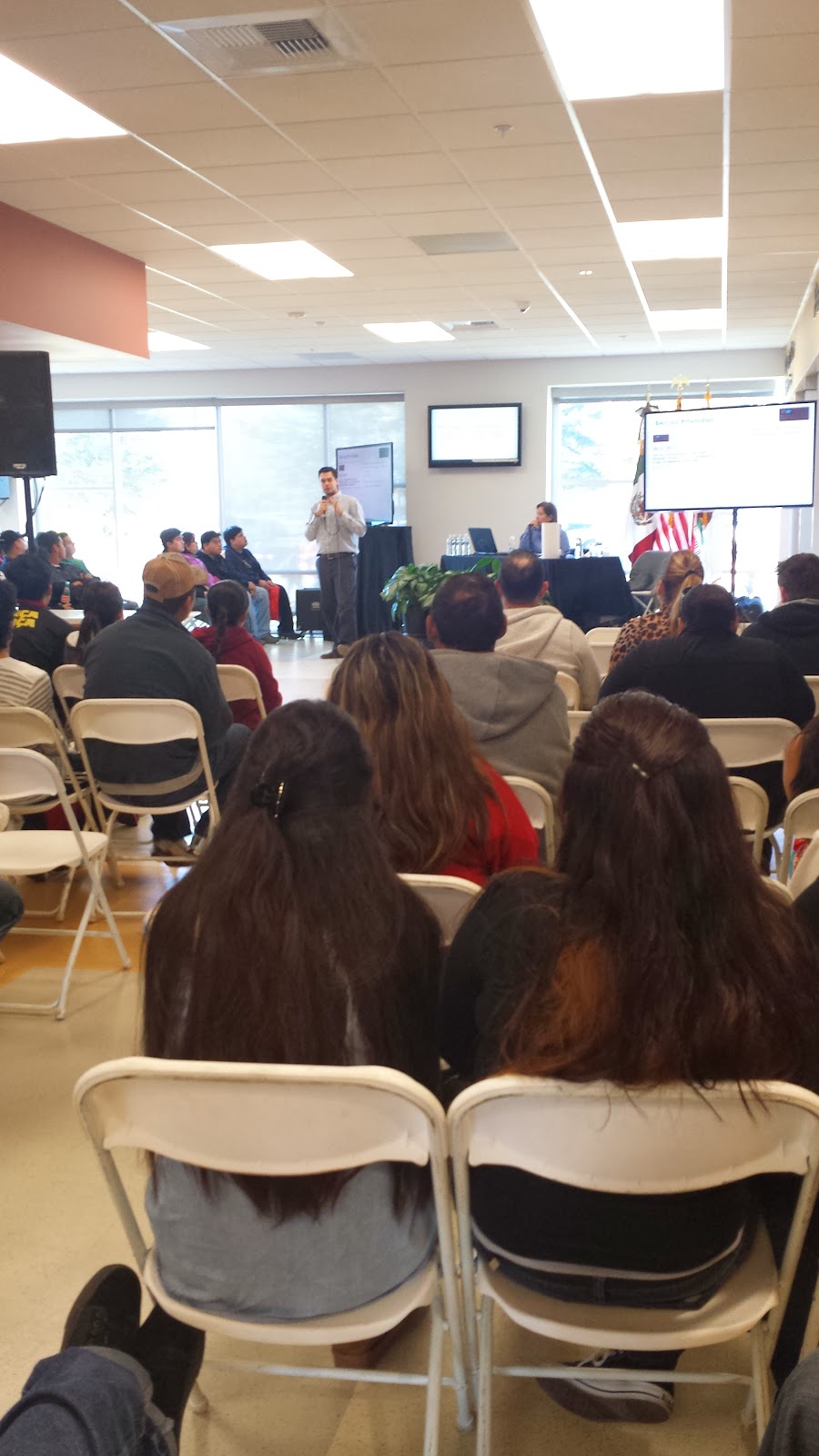 Doing something about it:

Together with Cien Amigos, California Student Aid Commission; University of California; The Mexican Cultural Center and UC Davis, "Steps to College" was created to provide a variety of resources for Latino high school students to be acclimated into the process of applying for college.

Over 3,000 participants attended. Live mariachi entertained and food trucks lined the parking lot of of the Mexican Consulate. Information booths and computers were available for on-site FAFSA and Cal Grant applications set up for immediate use.

Both students and parents took part in educating themselves about education. Packets containing a wealth of information leaves with them after consulting counselors on how-to's of university applications as well as checklists. A list of scholarships that don't require proof of U.S. citizenship is also given to participants.

Sponsors of the event included: Latino Policy Coalition, Sacramento State, The California Endowment; and several key corporations such as Wells Fargo, US Bank and Bank of America.

Corporate support is vital for cultivating the future of California. Consulate General Gutierrez states, "It's really a crisis. It is our responsibility to make sure our community attends college. We need to facilitate their entrance into the university."- SacLatino